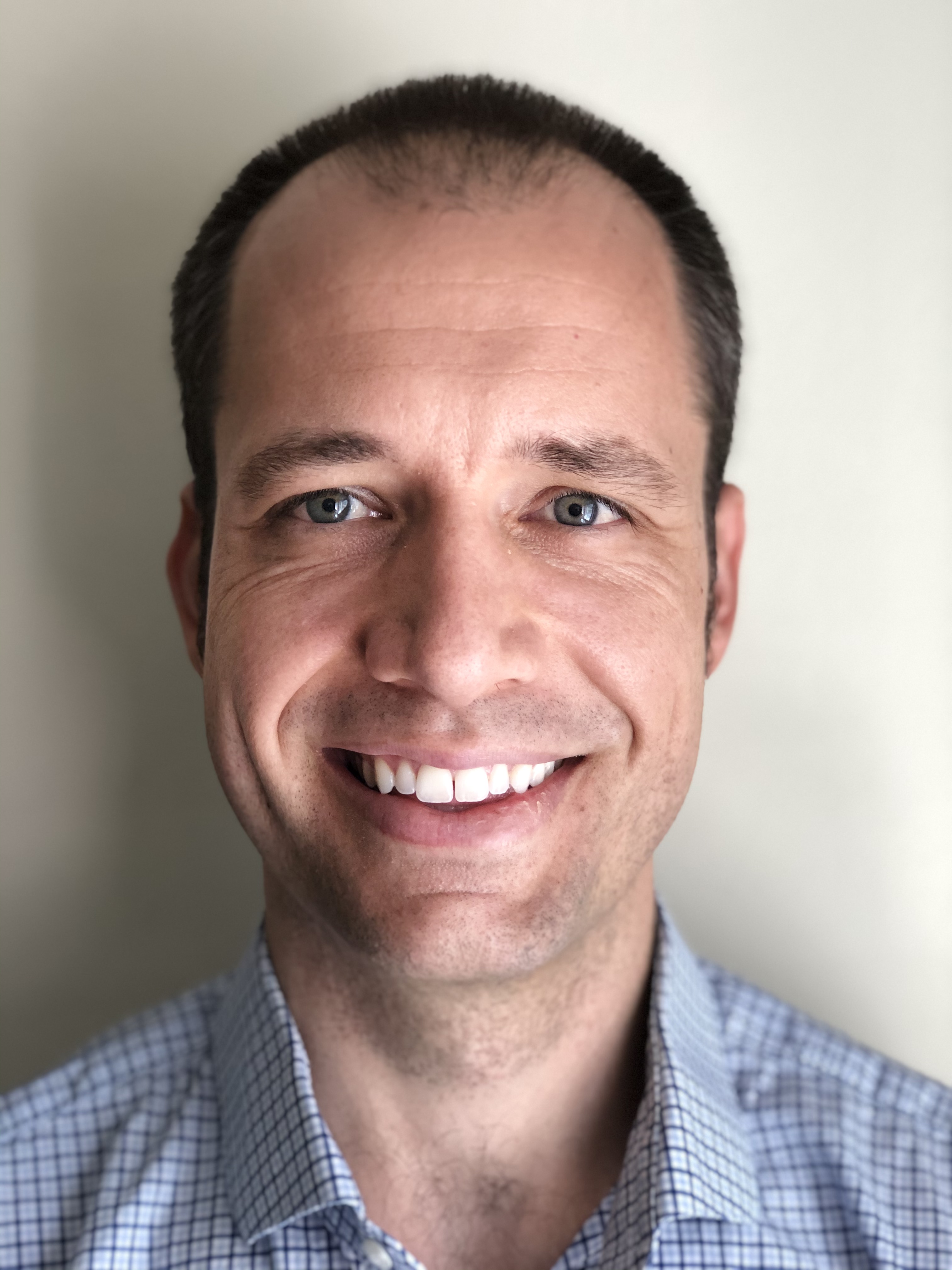 Michael “Doc” Edge, principal investigator (email: edgem [at] usc [dot] edu). Doc is an assistant professor in the Department of Quantitative and Computational Biology at USC. His research group develops statistical methods and mathematical models in evolutionary genetics, with a particular focus on the intersections of evolutionary genetics with medical and forensic applications. Doc’s PhD in Biology is from Stanford University, where he was advised by Noah Rosenberg. He did postdoctoral research at the University of California, Davis, with Graham Coop. Doc also holds master’s degrees in statistics and psychology from UC Berkeley and a bachelor’s degree in human biology from Stanford University. Doc wrote a coursebook in statistics for advanced undergraduates and beginning graduate students, Statistical Thinking from Scratch, published by Oxford University Press. 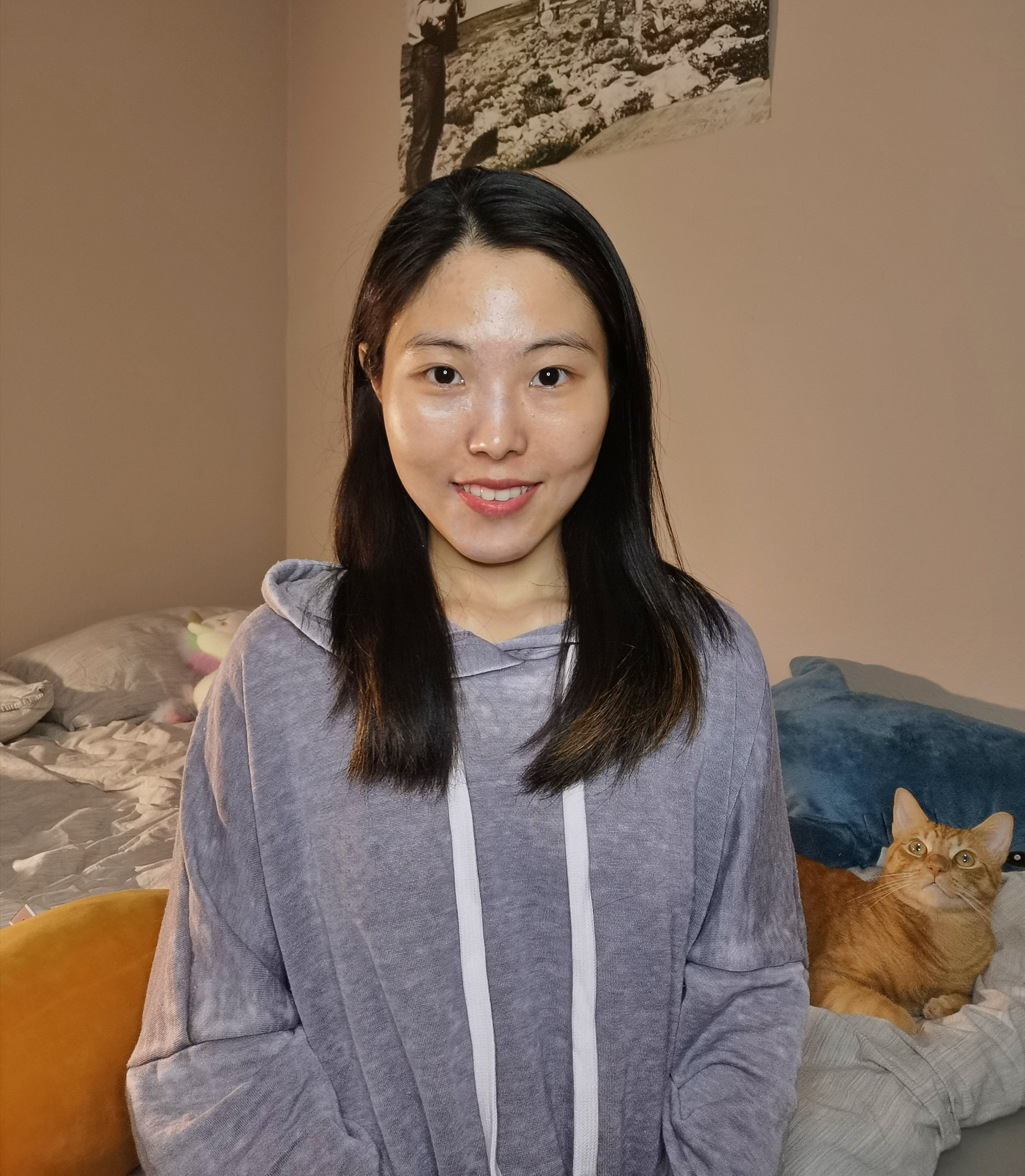 Linda Ding, graduate student. Linda is a graduate student in Computational Biology and Bioinformatics (CBB). Prior to coming to USC, Linda completed a master’s degree in biostatistics from the University of Michigan and a bachelor’s degree in statistics and psychology from the University of Toronto. Linda is studying statistical methods for understanding the evolution of polygenic traits using inferred ancestral recombination graphs. She also has interests in the genetics of risk for psychiatric conditions.

Vivian Link, postdoctoral researcher. Vivian started her postdoc in May 2020. Prior to coming to USC, Vivian earned her PhD in computational biology from the University of Fribourg, Switzerland, under the supervision of Daniel Wegmann. In her PhD, she developed computational tools to study genetic diversity in ancient samples and used them to investigate human history. She is now interested in studying the genetic basis of complex traits using ancestral recombination graphs.

Junjian (Janis) Liu, graduate student. Janis is a PhD student in Computational Biology and Bioinformatics (CBB) program. She completed a master’s degree in biostatistics at UNC-Chapel Hill and a bachelor’s degree in pharmacoeconomics at China Pharmaceutical University. She is interested in the statistical analysis of trait differentiation and heritability in admixed populations. She also has an interest in exploring the potential of precision population health. 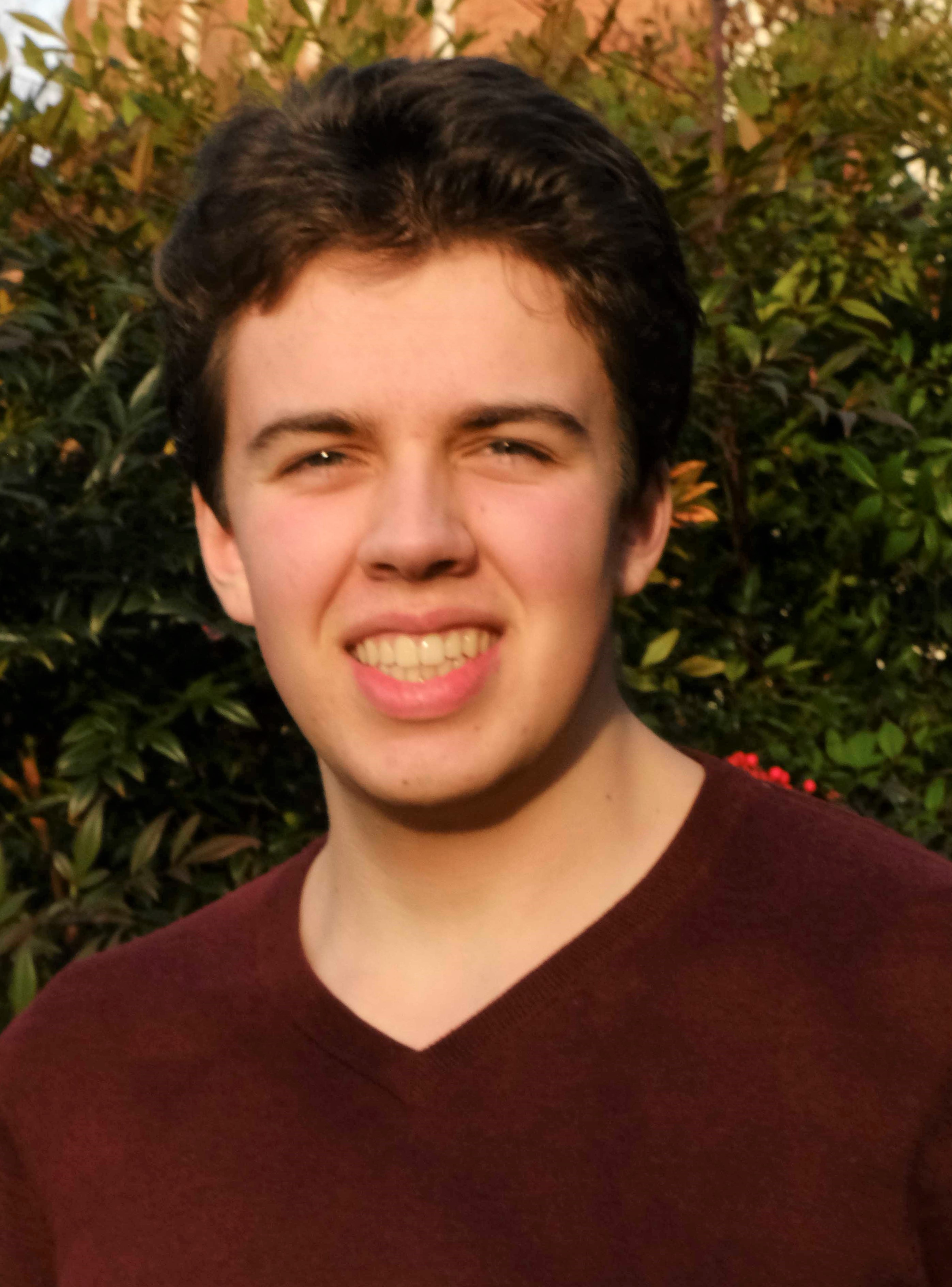 Obadiah Mulder, graduate student. Obadiah is a PhD student in the Computational Biology and Biostatistics (CBB) program. Obadiah’s undergraduate degree was in Biology at Green Mountain College, with a focus on Bayesian analytical techniques. He is working on modeling signaling interactions in bacterial biofilms and on using estimated ancestral recombination graphs to understand the evolution of complex traits. 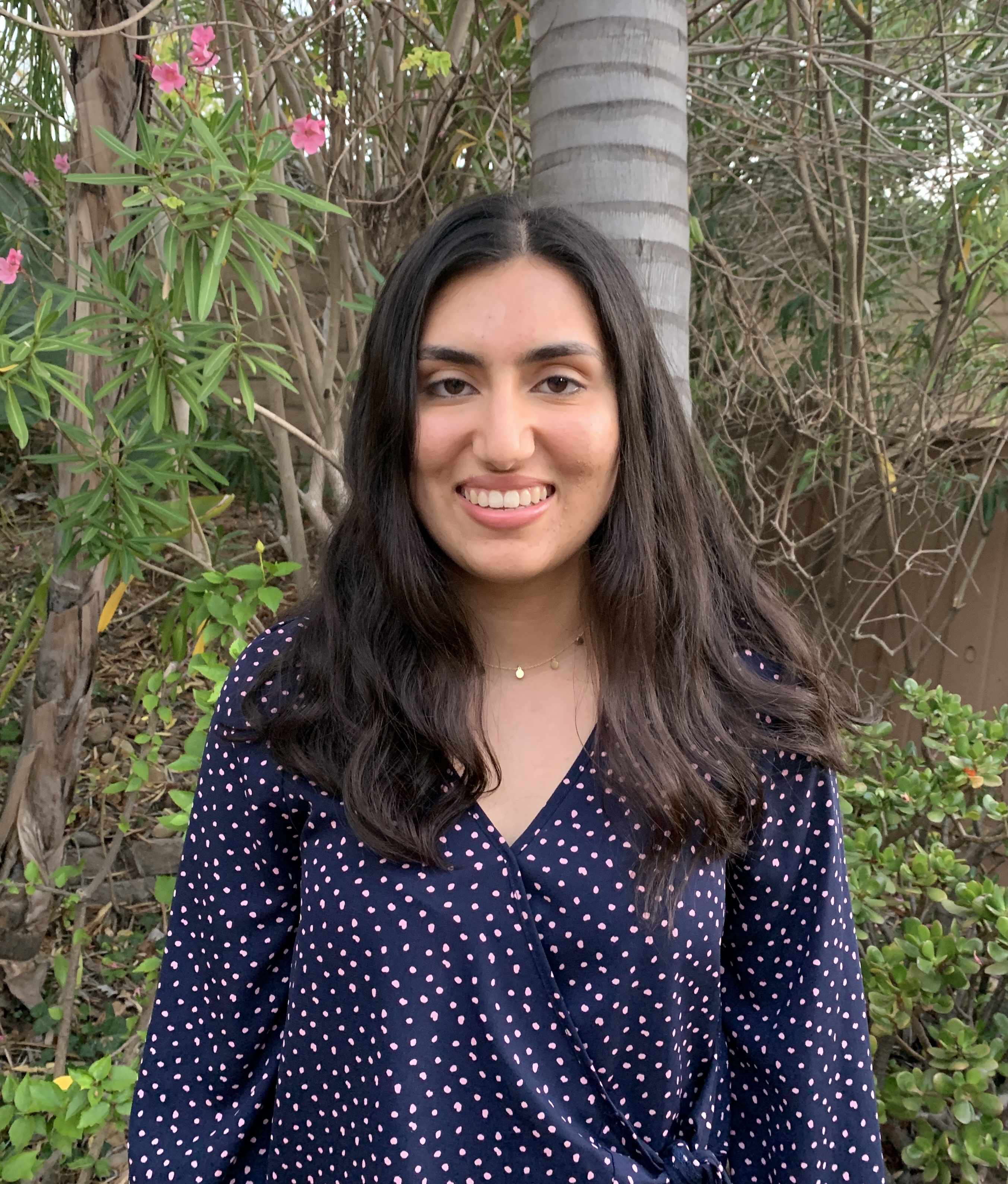 Sanjana Paye, undergraduate. Sanjana is an undergraduate (class of 2023) majoring in biochemistry and minoring in health care studies and computer programming. Sanjana is from San Diego, America’s Finest City. She is interested in medicine and wants to explore evolutionary genetics in relation to health and disease. 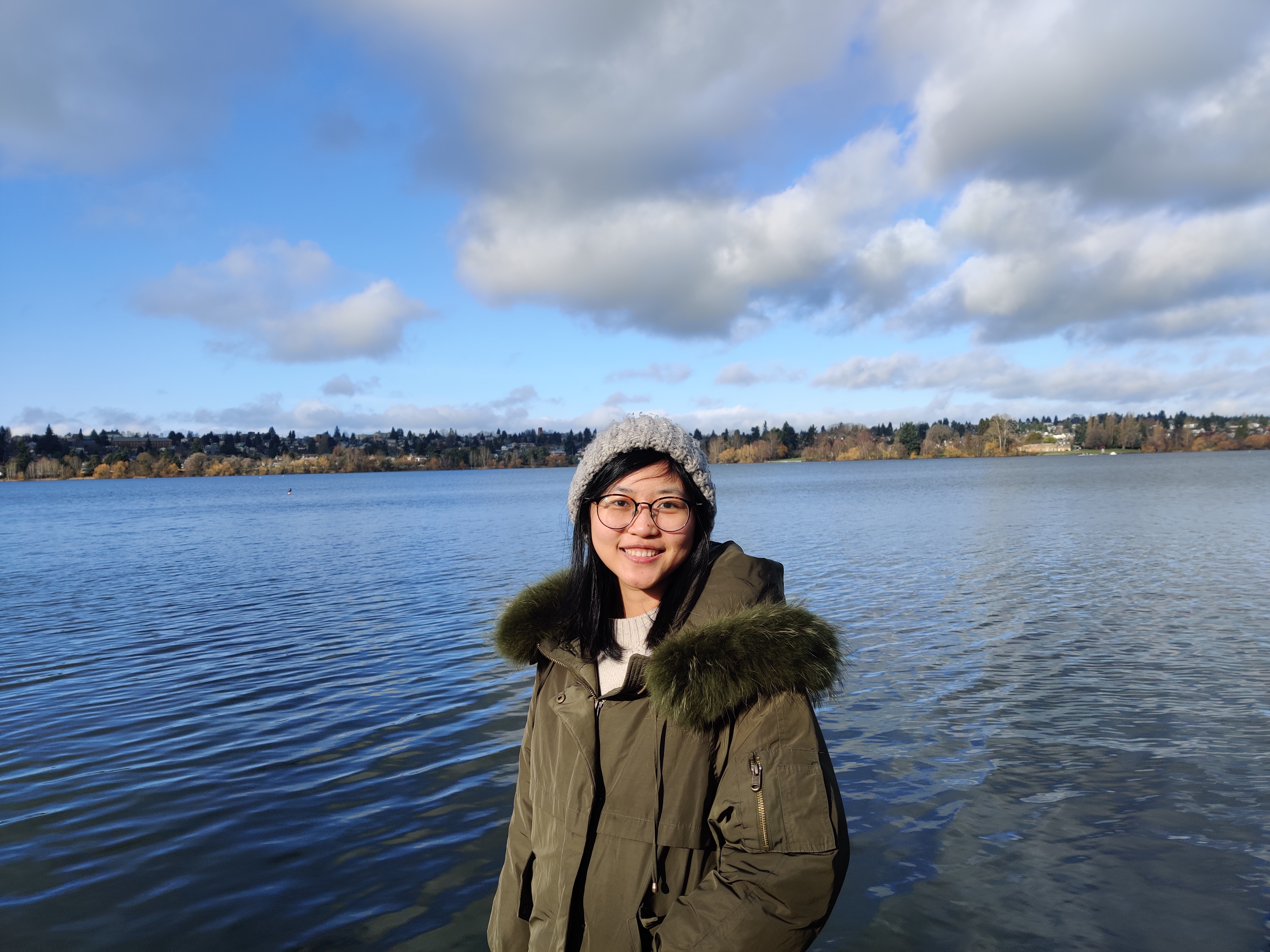 Dandan Peng, graduate student. Dandan is a PhD student in Computational Biology and Bioinformatics (CBB). She completed a bachelor’s degree in plant protection at China Agricultural University and a master’s degree at ETH Zurich. She is interested in population stratification in genome-wide association studies (GWAS), and she is also working on using estimated ancestral recombination graphs to understand complex trait evolution. 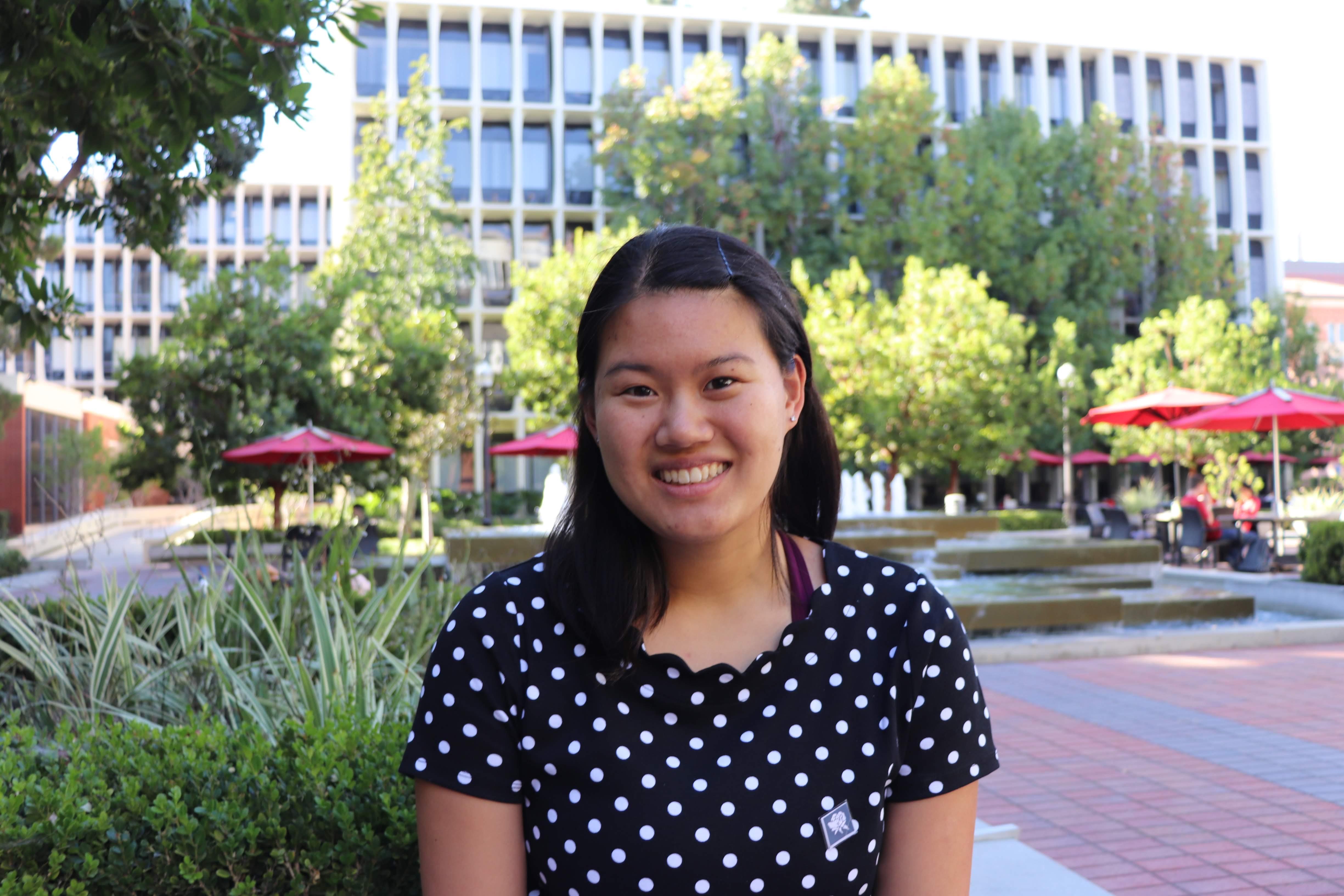 Judy Wang, undergraduate. Judy is an undergraduate student from Tallahassee, Florida majoring in Quantitative Biology and Communication. Judy is interested in evolution and population genetics. She is also interested in studying forensic applications of genetics, such as the CODIS markers and their properties.